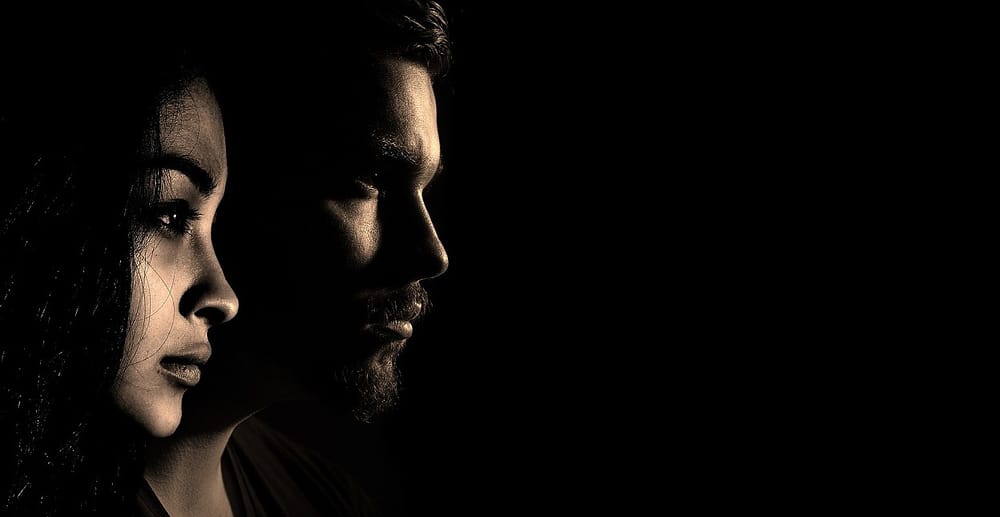 As to now, I have identified 5 main areas where “gender dimorphism” is expected (differences between men and women), and in them, many sub-topics that constitute gender. For each of these items, we can see stereotypical poles, and a scale in which individuals can vary - often much more than we can imagine.

The 5 major categories of characteristics (according to my perception) are:

Note that, even though most people can be identified in one of two categories (male or female), there are infinite variations (no two people are the same); plus, there are degrees (sometimes we may have doubts), and there are people who are “intersex”: neither physically male nor female.

Intrinsically, we are all made of the same parts.

This is the “superficial level”, the one most of us see, and the one on which most people focus... but in fact, it’s barely scratching the surface.

This seems to me like the core of gender as a political subject, the roles in which we are somehow “forced” by our education, and the root of gender violence, misunderstanding, and a lot of suffering.

There is also something about social “friendship patterns - however, it seems that our intuitions on the subject are erroneous, according to people who have lived on “both sides”. According to people with a transgender experience (including as an experiment, e.g. “self-made man”) “Women” in social context experience more emotional support, warmth and comfort than “Men”; whereas “Men” in social context tend to experience some points of competition intermixed with their friendships, which therefore are less emotionally relaxing. However, women usually have the feeling of underlying rivalry in the company of women, whereas men report experiencing a form of loyalty. The subjective perception of gender difference in the matter of socialization is apparently reversed from the actual difference according to “both sides’ experiences”. This is probably due to learned expectations. Anyway, an individual perception of their social network is not a good measure of their positioning in the experience of gender.

Those are “personality traits” that make us think someone is “more feminine” / “more masculine” – and they impact our feelings of being “adequate”... Those seem to me like the consequence of socialization, pressure to conform to stereotypes and experience with fear and violence. They are deeply rooted in our personalities.... and expectations from others! They also cause us to interpret someone’s motivation: "when a man does this, it means he feels this way and desires that..."  "women often like this, so I should tell this"... Those stereotypes and default interpretations can cause many misunderstandings. In my perception, those can be a strong cause for gender dysphoria: having one’s intentions frequently misinterpreted has to be a source of suffering.

Of course, there is hardly any one individual who is 100% on one gender on all those items. In fact, I don’t think anyone is a 100% on one side of any one of those. It is more a matter of degrees.

However, I m surprised at the number of aspects of life in which gender has an impact, and how much it influences our whole life experience. I am also amazed at how we tend to focus on superficial aspects (especially category #2, social appearance), which are so much less important than personal fears and experience! And I am amazed at how oppressive the whole bunch is: all those pressures to conform, all those fears of not being adequate, and all those fears of being rejected or mistreated...!

And, of course, there is no “one” masculinity or femininity! For limiting that they are, those major categories and stereotypes include many sub-stereotypes. There are many different images and stereotypes of “masculinity”, for instance, the image of a daring, confident businessman, the figure of a violent, ruthless gang member, the ideal of a focused, competitive athlete, or the standard of a nerdy, introvert scientist are all “masculine” stereotypes.

And, seeing how many aspects there are to gender identity, it seems to me that what we can perceive about transgender people is barely the surface of what is really happening inside a person.

Anyhow, looking at this list seems like it can help making a bridge of understanding between genders. Studying these aspects of gender, and seeing how reciprocal each of those are, gave me inkling that “those on the other side” experience a similar pressure. Seeing how this pressure and suffering and aspiration are universal seems to me a very good incentive for empathy and dialogue.

To quote Emily Nagoski, “we are all made of the same parts, organized in different ways”.

I don’t think anyone can have a complete view of those realities, and my list is probably far from exhaustive.

Is there anything, related to gender, that you have identified and that I have not mentioned here? Please let me know.