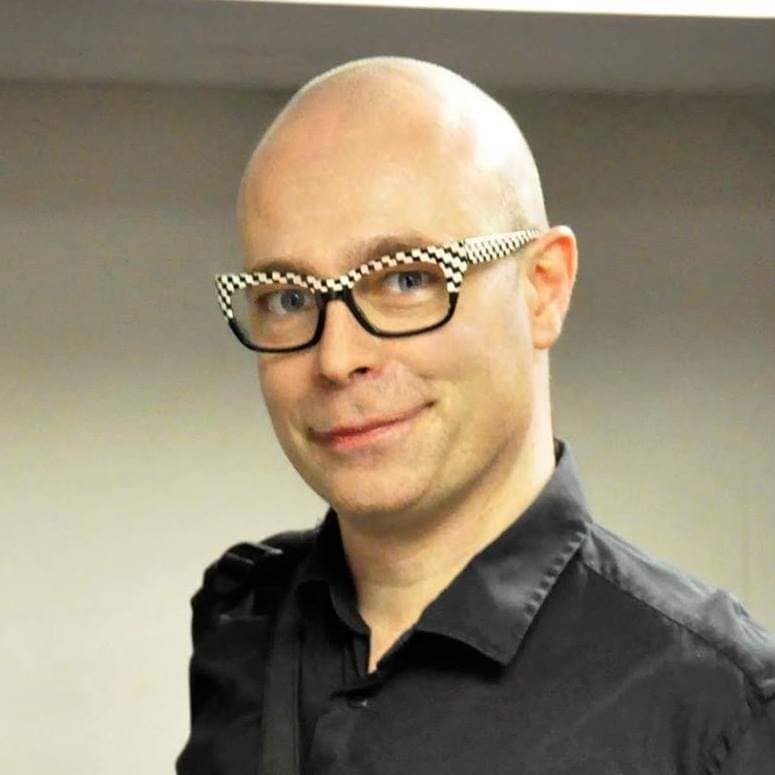 Hi! My name is Matthew, and this is my personal life story.

I was born in France, and lived 75% of my life there, though I have lived in other countries ever since childhood. I was born male, but have always had a hard time conforming or even understanding male gender roles. I always felt closer to girls and women, which gave me a unique perspective.

1. Early life, and first epiphany about love and sex

When I was a child, since the age of 4 in kindergarten, I only related to girls - all my friends were female.

When I reached 8 years old, my family moved to a more patriarchal, mediterranean place, and in my new school, girls would never mingle with a boy. It was the loneliest period of my life. Seven years of solitude, actually. Not only did I not have any friends, but I was effeminate, I was a bookworm, and I was physically very weak. The perfect combination for boys to make my life miserable.

When I reached high school, tables turned. Gender barriers became more porous. And girls discovered that they related to me easier than with other guys. They felt I could understand them, and they had an easier time trusting me.

Therefore my sex life began early. I made love for the first time when I was 15, in 1987, which was very young at the time. I was in love with her, and she with me. She was 2 years older than me, and much more confident. She had had several previous sexual boyfriends. Our relationship was full of respect and empathy; which is why I didn't realise how much of a mentor she was to me. She taught me about her body, her tastes, and her needs. She set the pace for the evolution of our relationship, and eventually she entrusted me with penetrating her sanctuary – and, yes, we did use that language even then.

On our first time having sex I gave her her first true orgasm. The sensation of her pleasure, the connexion that it created, the feeling of bliss, gratitude, and intimacy of that tidal wave was amazing. It felt... sacred.

Bringing her to pleasure felt "natural" to me. I couldn't figure how her previous men could have failed this. Little had I realized how much I had been learning  in the previous months.

We stayed together for almost 3 years. We separated when I was 18. We stayed friends, “friends with benefits” actually, for several years afterwards.

Between the ages of 15 and 18, through my female friends, I learned of the hardships of their sex life. Not only was their pleasure not guaranteed, but by age 18 I had met several girls who had been victims of rape, one of whom by her own father, and another forced into prostitution. I understood their plight with a painful level of empathy, given my own experience with true orgasm. I began to campaign as a feminist, and felt more and more distant from “men”. I have been a member of various associations for gender equality since then.

Around the age of 15, I also became the object of male sexual attraction, and “street harassment". I had a taste of how it may feel for girls when you are the object of boys’ desires... and, the threat that sometimes, my declining would be met with violence.

Because of my "feminine" dispositions, many people thought I was gay, though I have never felt attracted to a man. I had unwanted sex with a man at 18. It was not a brutal assault, nor physically painful. I had given in mostly to peer pressure. It was one of the most disgusting experiences of my life.

I had several lovers who were victims of past sexual trauma, whom I helped recover. I discovered the hard way, that this kind of relationship is not healthy – once healed, the patient needs to leave the hospital. But I learned a lot.

I volunteered at a charity helping victims of sex trafficking for 5 years, from 25 to 30 years old. And though I have met many victims of trafficking, read serious studies and saw how much of a system there is under the surface, I don’t think I can claim to be an expert.

Since my teen ages, I have always tried to learn about love and sexuality, and how to improve pleasure for me and my lovers. I have only practised heterosexual sex – and that's why it is the one I teach.

I have been studying Tantra for several years. Tantra is a path of consciousness and wisdom, that takes sexuality and relationships into account. But actually very few tantric techniques are specifically sexual: sexuality is only one domain where mindfulness can be applied and can be developed. In any case, I do recommend this path for those who want to be better human beings - and it does have an effect on sexuality.

Professionally, I worked in business consulting from 26 to 37. I became a makeup artist and worked in retail from 38 to 49, until I quit my job and began working full time teaching about sexuality in 2021, at age 49.

3. How I decided to share my knowledge about sex with men (and everyone).

In 2016, I met a woman who would change my life. On our first date, the conversation became so intimate that I asked her what sex meant to her, and she answered “It’s my favourite activity!” The next morning, she pleaded to me: “You HAVE to teach what you know to other men”.

The “compliment” was no surprise to me. About half of my lovers never had had orgasms before me – and those who did, often told me that very few men were competent enough to give them true orgasms. Her request, however, was a change in my paradigm.

To me, my “bedroom performance”, my knowledge, came from my ability to listen, to empathise with my lovers, to be patient, to care – and the fact that I care enough to research, learn, and make efforts to improve. But... she made me realize that those were not intrinsic qualities, it's a set of skills. Knowledge that could be shared, skills that could be learned...

A couple of months later, as we had become regular lovers, I met some of her friends. And some of her female friends came to me and said: "This thing she asked you, teaching? Seriously. Do it. Please, for our sake!” Imagine the mix of pride and awkwardness when you meet your girlfriend’s social circle and a couple of women ask you to teach their men how to sexually please them!

However, it took me a while to follow her advice and their plea. I had to learn some theoretical knowledge, of course, but above all, I had to unlearn my prejudice against men!

This woman had opened a door, of course, by talking about teaching. Before her, I used to think women had unsatisfying sex because men were careless, stupid, or selfish...  (some of them are, of course, but) Now I realised it’s a matter of skills and knowledge - and mindset, of course. But where do you learn? I was lucky to have that opportunity. Plus, masculinity stereotypes are really oppressive to men, and make it difficult for them to ask and learn.

4. The secret lessons about sex that no-one taught you

No-one knows instinctively what to do to satisfy their partners. I thought I did, because my first lover was a genius teacher - and because of my own pride.

As a matter of fact, we only have inklings as to what would satisfy ourselves! Our society only "teaches" how to reach male ejaculation – and that is the centre of all attention and focus for P&P. What they don’t know, is that there is a difference between ejaculation and orgasm; and ways to enhance penis pleasure dramatically! As to female sexuality, there is a myth that it is complicated and mysterious. Female pleasure is no more or less complex as male pleasure: you can figure out things by yourself (if you are not taught falsehoods), but there are ways to make it better.

So, in the best case scenario, men do not know what will please their partners, and, because of gender roles, most women will not tell them – when they do know themselves, which is seldom the case. It is a matter of information, and bilateral communication. It is a tragic case of horizontal misunderstanding. And I have come to believe that it is not for the lack of good will from either part.

I believe that men – at least, many men – would much rather learn and give pleasure to their partners, even if it requires some effort. Sharing something fantastic with someone is so much better, than just having a pleasant, lonesome time with their absent-minded body!

We live in a selfish, brutal society, where cooperation is low and competition high. Our bedroom should be the haven where we shed this logic!

So, here I am, trying to bring to YOU my knowledge and experience to help you speak the best language of love: shared orgasmic pleasure.